...indulge in the ultimate chocolate experience @

This year's festival is returning on Sunday, 14 August and has been expanded to include special, bookable experiences and additional days for some activities from 11-13 August.

Held in the beautiful island of Tasmania, Chocolate Winterfest is situated at Latrobe, just a 10 minute drive from Devonport.

It is no coincidence that the Latin name for cocoa, from which chocolate is made, translates as "food of the gods". Some cultures even valued chocolate more than gold, and who could blame them.

Just the mere mention of chocolate turns heads and that's what Chocolate Winterfest, Latrobe will do to you.

Chocolate Winterfest, Latrobe will indulge, inform, astound, amuse but above all celebrate chocolate as you escape from the bleakness of winter.

Be indulged by events individually or successively as you immerse in this chocolate experience.

Don't deny one of life's pleasures - join us at Latrobe on the central northern coast of Tasmania for this unique celebration.

When: RETURNING IN AUGUST 2022 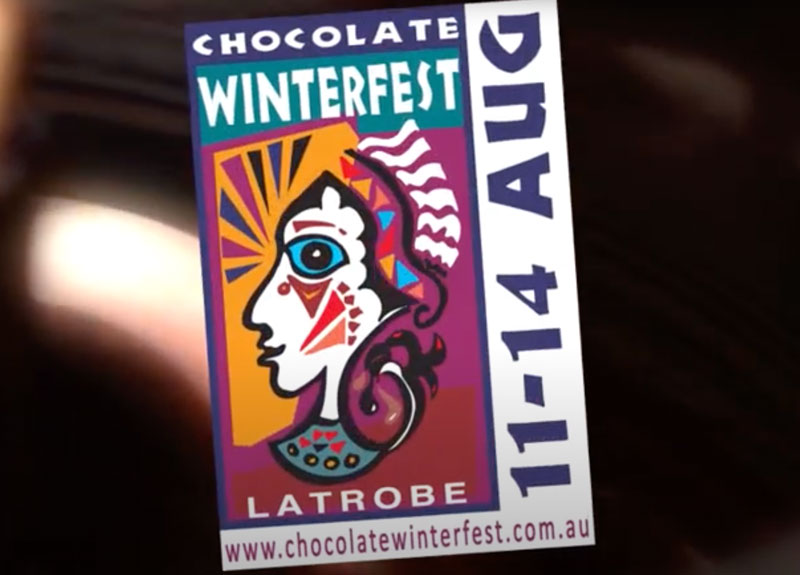 Plenty of events to keep everyone happy

A range of things to do for the whole family!

Learn more about chocolate & get fully involved with Chocolate Winterfest, Latrobe by participating in one of the many activities on offer. Click on the links below for more info! 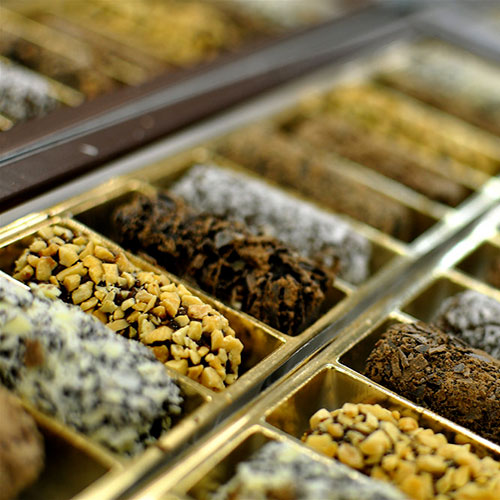 Find out more information about the upcoming Chocolate Festival and events. 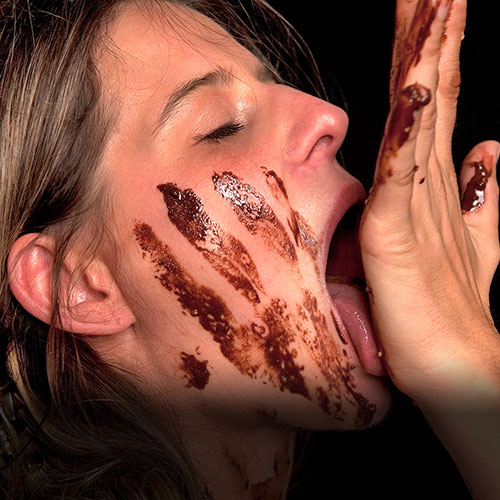 Eat chocolate; mould; feed; decorate, drink; view - in fact, you will have a sensory overload! 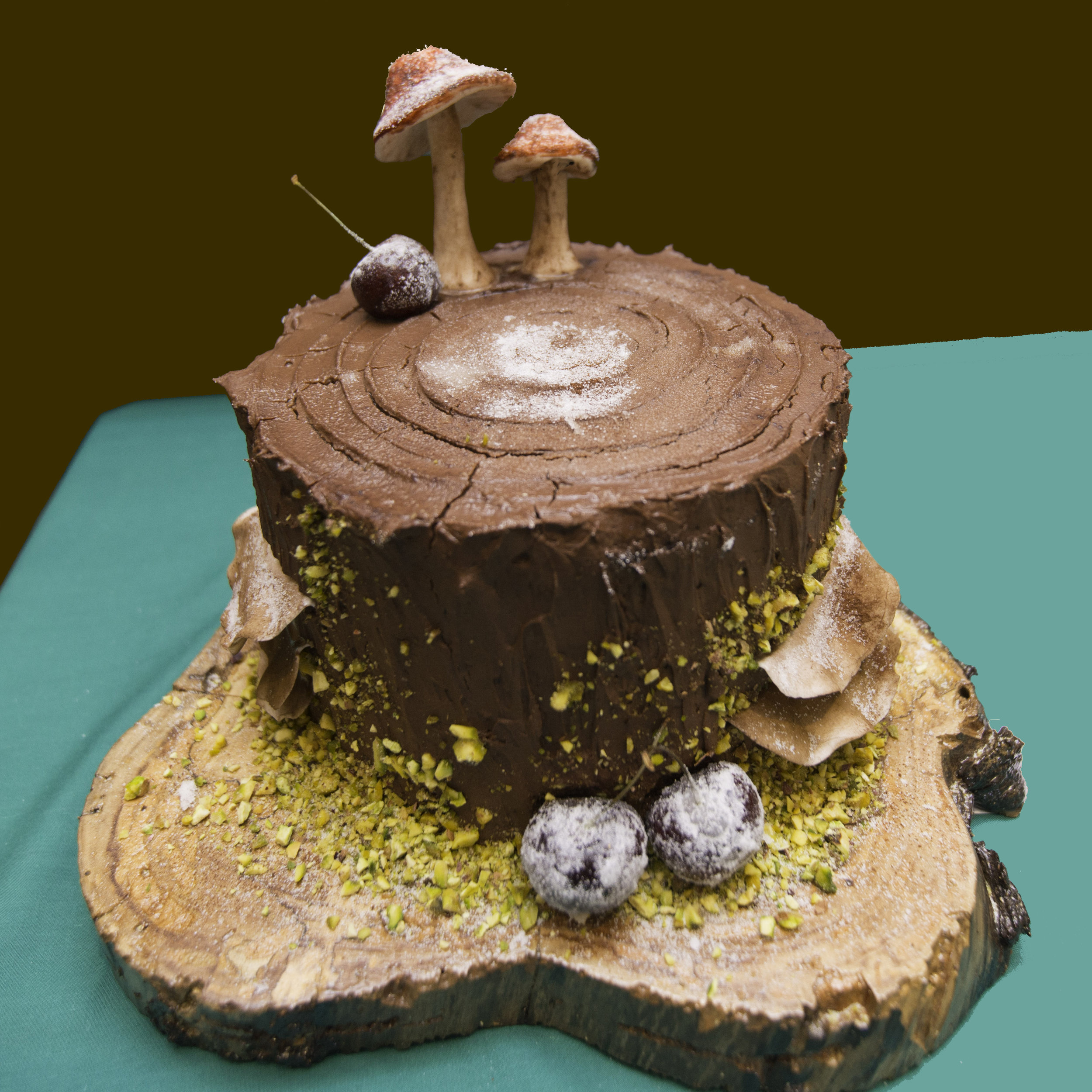 Get fully involved with Chocolate Winterfest by participating in one of the many activities on offer! 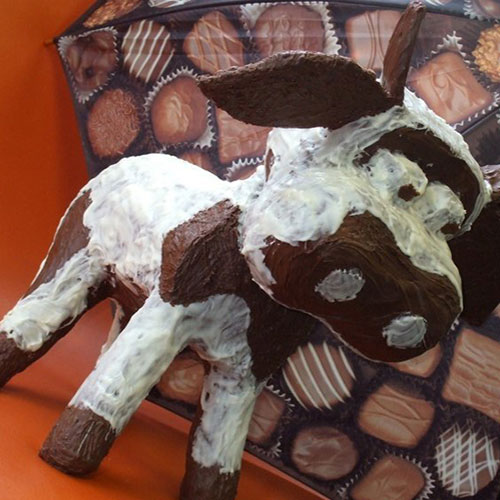 Check out the results from the various Chocolate Winterfest, Latrobe competitions and activities.

HOPING TO SEE YOU IN 2022
Latrobe, Tasmania